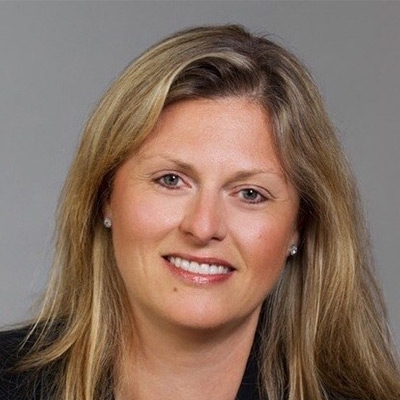 Françoise is President and Managing Partner at DGC Capital Partners. An IWFC member since 2004, Françoise sits not only as the IWF Canada Vice-President, but also on the IWF Leadership Foundation Board. She was recently named ‘une incontournable en finance’ as one of 8 ‘must-watch’ stars in her sector. In 2013, Françoise was awarded the Queen’s Elizabeth II Diamond Jubilee Medal for her extensive work with women & wealth over the years and won the Quebec Financial Women’s Association 2013 bursary for attending the Collège des Administrateurs de sociétés. 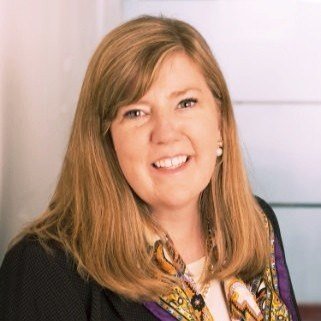 Leslie is an international leader in the domain of communications, culture and leadership. She is currently Vice-President Global Corporate Communications and Events at BRP (Bombardier Recreational Products), the world’s fastest growing powersports and marine company. At BRP, Leslie’s role is to oversee, grow and enhance the global internal and external communications functions and the major events that the company organizes for its partners and customers. This includes media relations, stakeholder relations, employee communications, social media, CSR, brand and product support, special activities and more. Her expertise includes everything from CSR to social media, crisis management, ethics and strategic planning both in global agencies and in major corporations. She was previously Vice-President Corporate Communications at Air Canada and Senior Vice-President, Global Corporate Communications at SNC-Lavalin, and worked for seven years in PR agencies with governmental and corporate clients such as Procter and Gamble, IBM, Estee Lauder, Dyson, Subway and Home Depot, among others. She has won awards for communications strategies and community involvement, was named a “Woman to Watch” by Harvard Business School, and an “Incontournable” by the business magazine “Premières en affaires”. She studied at Concordia University, and has been on over 30 non-profit boards in the past 20 years, and was an award-winning instructor at McGill University for eight years. 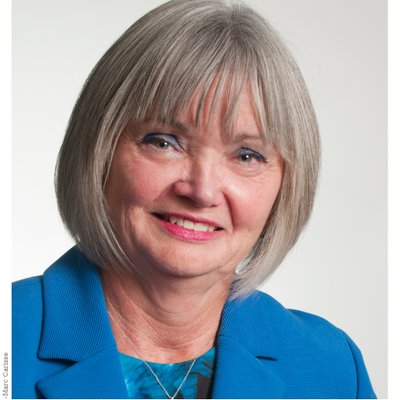 Carol has had a long and distinguished career as a Chartered Professional Accountant. She joined PwC in 1982 after graduating from Queen's University with the Bachelor of Commerce degree.

Her professional success,  excellent client service and contribution to her community have been recognized many times, including being named Ottawa's Business Women of the Year, A Fellow Chartered Professional Accountant and one of Canada's 100 Most Powerful Women. 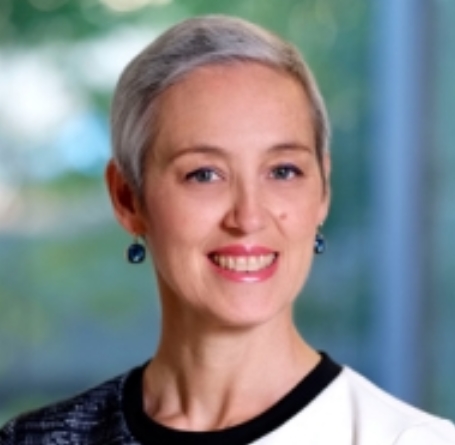 Alodie is a FCPA, FCA with over 27 years experience with PwC in the Financial Services industry. She is the National Insurance Leader overseeing the overall strategy of all lines of services, comprising audit, risk, actuarial, tax, consulting and deals. Alodie works collaboratively with her clients and leverages her broad relationships to bring to her clients the expertise of the entire firm.

She is a member of the Board of PwC Canada and the Treasurer of the International Women Forum Canada. She previously was on the Board of Canada's National Ballet School, Altruvest and the Auditing and Assurance Standards Board. 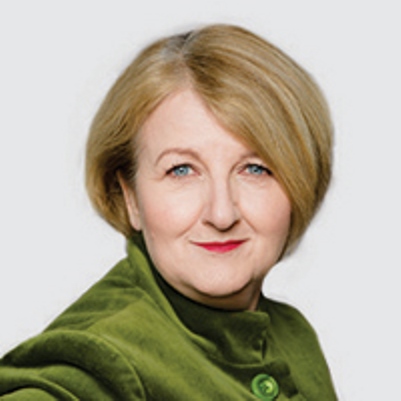 Marion holds her ICD.D. certification and serves on the Board of Canadian Feed the Children, a Canadian not for profit engaged in community-led development work around the world and with several Canadian indigenous communities. She is a member of the Mount Saint Vincent University Advancement & External Relations Committee.  Marion was a Team Leader for the Ryerson University Lifeline Syria Challenge assisting a Syrian refugee family in resettling to Canada as part of the Canadian Government private sponsorship initiative. 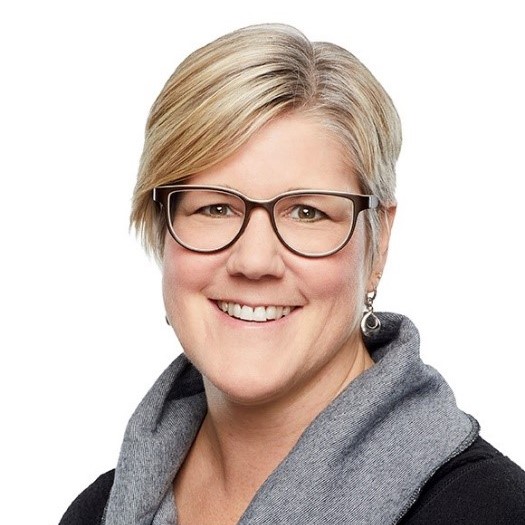 Sarah Shortreed is the Senior Vice President and Chief Technology Officer of ATCO.  Reporting to the Chief Financial Officer, she has responsibility for the overall leadership of Information Technology. Her mandate is to expand and enhance ATCO’s forward-looking, enterprise-wide IT strategy and technology roadmap, and deliver innovative strategies. Sarah is focused on delivering solutions and exceptional customer service to ATCO’s global businesses.

She holds a Bachelor of Engineering Science degree, Mechanical, from the University of Western Ontario. Sarah sits on the Board of Governors for the University of Western Ontario and is the current Chair of the CIO Committee at the Conference Board of Canada. She recently completed a term on the Board of the Natural Sciences and Engineering Research Council (NSERC) as well as the Digital Advisory Board to the CIO Branch of the Treasury Board of Canada. 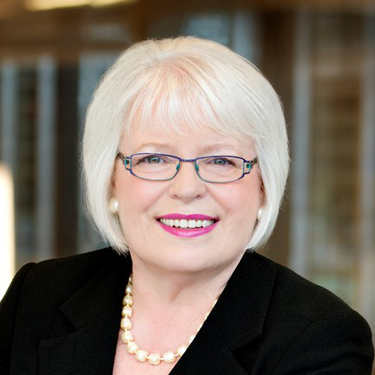 Sharon devoted more than four decades to a career rooted in her passion for creating opportunities for access and student success at four Alberta postsecondary institutions.  Now President Emerita of Bow Valley College, Sharon was hired to lead the college through a transition from a provincially-administered institution to a board-governed college.  Over the two decades of her tenure as President and CEO, Bow Valley became the largest and fastest growing college in Alberta, welcoming some 15,000 students from 142 countries each year, while expanding campuses in the region surrounding Calgary and extending educational services to more than 20 other countries.

Building on three degrees from the University of Calgary (BA, BEd, and Masters of Communication Studies), Sharon’s career has led her through progressively more responsible academic and administrative roles at Bow Valley College, Olds College, Mount Royal College (now University) and the University of Calgary.  When honoured with a Blackfoot name and headdress, her ceremonialist chose the name Niipaitapiaissksinimatstohki, which translates to Lifelong Educator.

A lifelong committed volunteer in her profession and community, Sharon has been recognized with the Alberta Order of Excellence, Queen Elizabeth II Diamond Jubilee Medal, Alberta Centennial Medal, Calgary Award for Education, as one of Canada’s Top 100 Most Powerful Women, and with her profession’s national Distinguished Service Award.  She has received honourary degrees from Olds College, the Southern Alberta Institute of Technology, and the Alberta College of Art and Design.

Sharon currently serves as a Director of the Credit Union Deposit Guarantee Corporation, as Past Chapter Chair of IWF Calgary, as a Member of the Alberta Order of Excellence Council, as a Director and Committee Member of the YWCA Calgary Board, and as YWCA Transformation Campaign Advisory Committee. 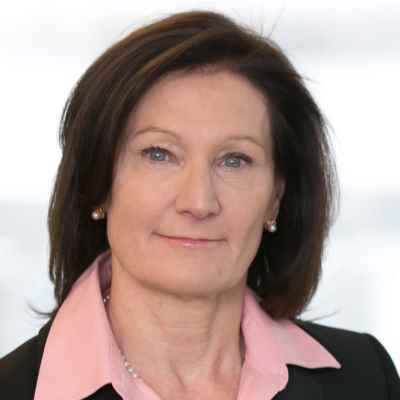 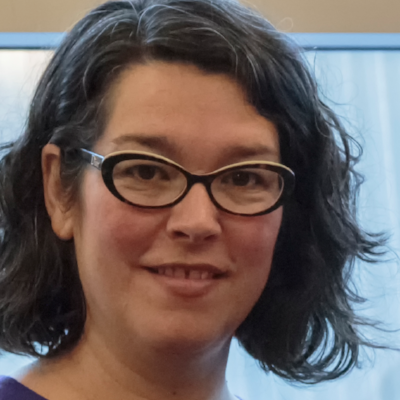 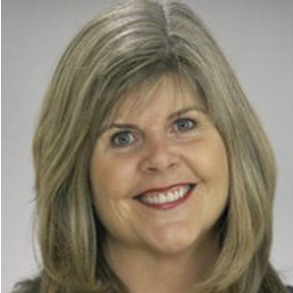 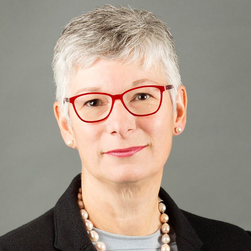 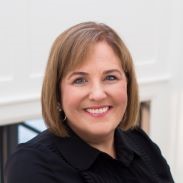 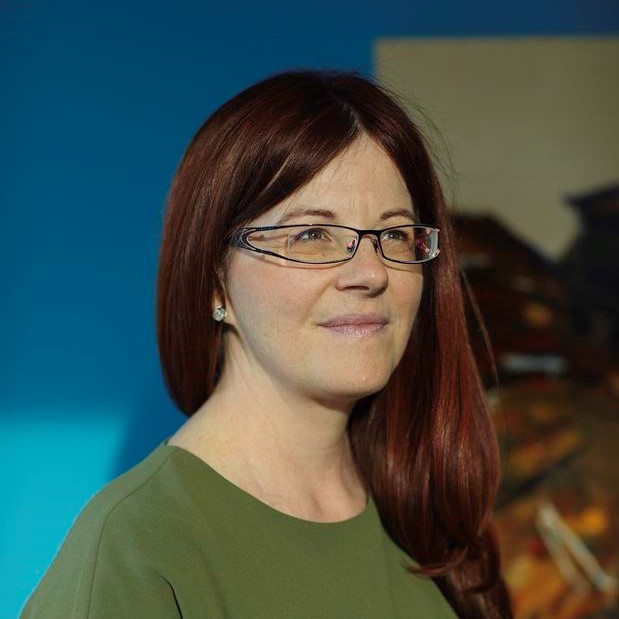 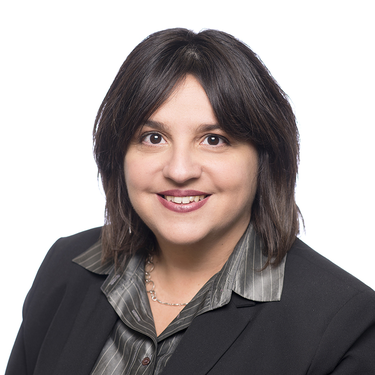 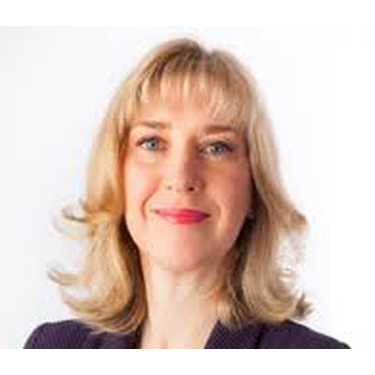